Mobile: The Future is Declarative 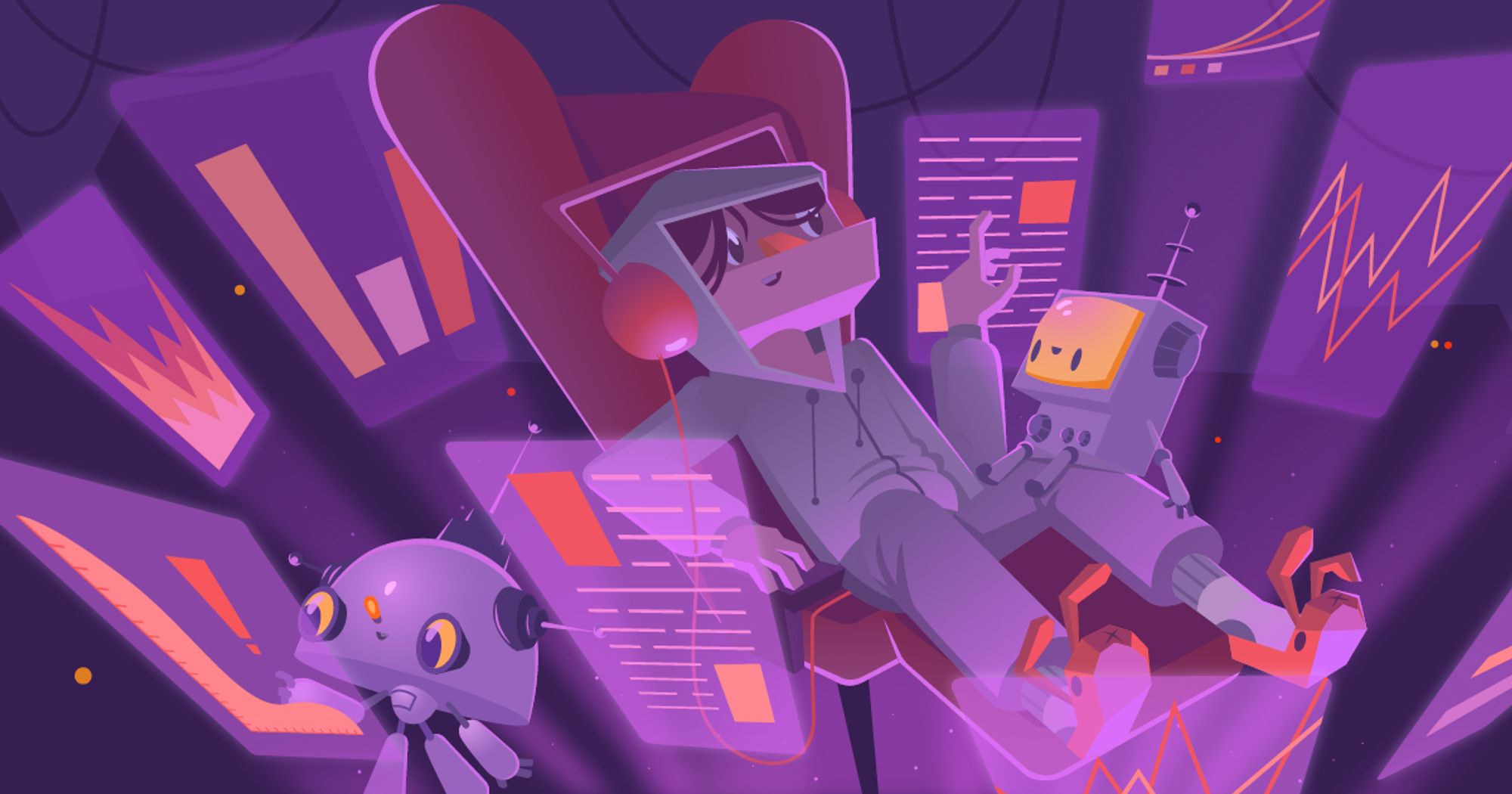 The mobile development ecosystem has always been very diverse, arguably more diverse than the web development ecosystem. While it seems like every day there are more frameworks and tools for web developers, a lot of them are built on top of JavaScript and implement similar patterns to each other. The mobile ecosystem, on the other hand, has a core set of languages that make the differences between mobile tools and frameworks much easier to identify.

Two of the leading native mobile platforms are native Android and iOS, both of which have had interesting innovations recently. With the introductions of Jetpack Compose and SwiftUI, developing native apps looks very similar to developing React Native or Flutter apps. Both React Native and Flutter have a declarative approach from the start, but with Android and iOS now joining the declarative bandwagon, we can see that the future of mobile development is declarative.

Android utilized (and still does) Views. Views are XML files where we define our user interfaces using widgets like Button, TextView, LinearLayout and where we assign IDs to those widgets. Those IDs are then used to reference widgets in our Java files where we develop the functionality and behavior. Here’s an example View file:

And we would create a reference to the widget like this:

iOS did have some declarative features, like Auto Layout, UIAppearance, the Objective-C @property declarations, KVC collection operators, and Combine, but it still required writing some level of imperative code.

For example, iOS had (and still has) Storyboards. Storyboards is a graphical tool we use to build our UIs. It is actually an XML file under the hood, but the developers almost never touch the XML code itself. Here’s how we added UI elements in our Storyboards, and created references and actions:

As you can see, building UIs with this approach requires a lot less code. And, since we stay in a programming language context, we can directly use variables and callbacks instead of creating references to widgets and attaching logic to those widgets. Any change in the values will trigger a recomposition (rerender), so our UI is always up to date.

iOS’s SwiftUI is pretty much the same, just built with Swift instead. The previous Storyboard example would look something like this in SwiftUI:

Again, much less code. And we’re in a programming language, so we can directly define the Button’s label and provide an onClick callback without creating a reference.

One issue we stumbled upon when working with the imperative UIKit is activating constraints of a view before adding it to the view hierarchy:

Swapping the subview.leadingAnchor.constraint(...) line with the view.addSubview(view) line will work without an error. Admittedly, it took me a while to understand what was going on when I first encountered this error, and I triggered this error a few more times until it became a muscle memory for me. But with the new declarative approach we’re not going to encounter this issue. (Muscle memory in coding is good, but it’s better to improve the developer experience).

Here are some of the benefits of the declarative approach:

Of course, there are always some drawbacks to be aware of. It’s worth mentioning that both SwiftUI and Jetpack Compose are only 2-3 years old. A short research on their drawbacks will reveal the lack of documentation, smaller community, some performance issues (for example Android’s lazy columns), not all components from the previous frameworks are supported, and there are limitations when it comes to building more complex UIs. Though they are still evolving and improving, be mindful of the pain points if you decide to start working with them today.

Let’s look at how the same example UI is built in the declarative approach for both iOS and Android:

Since the native platforms are taking this approach, it also sets up the whole ecosystem for creating new frameworks on top of the native ones that will bring a lot more features and possibilities. It might be a bit early to call them “the industry standard” yet, but the mobile development world is about to get even more productive.