A Pound of Cure - Why Sentry Matters 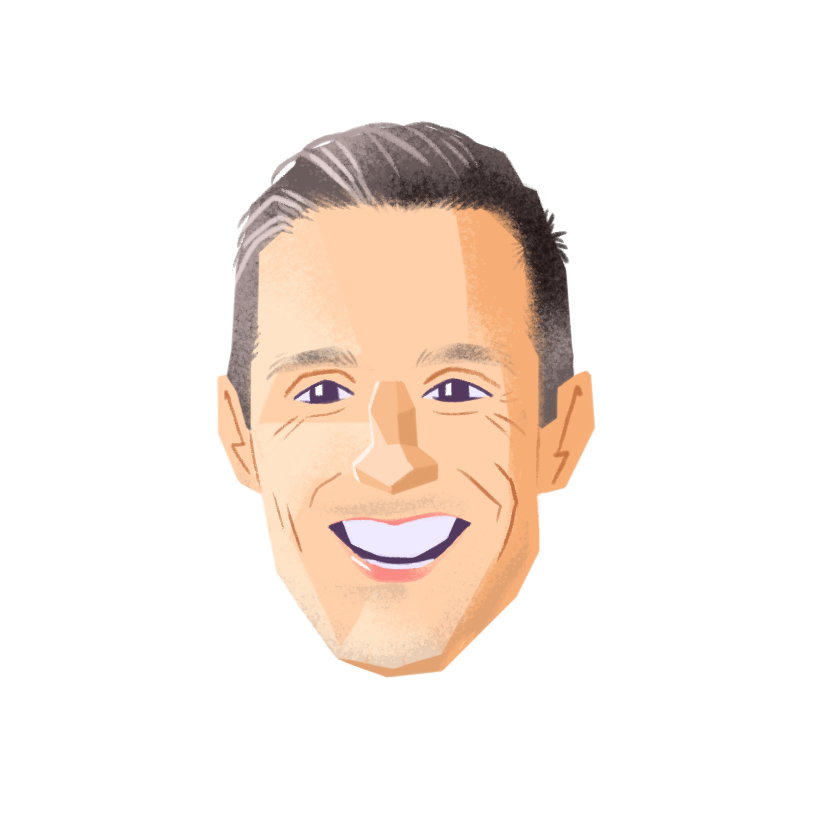 Benjamin Franklin was a smart dude. Among the many wonderful things he produced was an eternal bit of wisdom - an ounce of prevention is worth a pound of cure. To avoid a bigger problem, spend time early on the things that help you avoid it. That wisdom applies everywhere. Avoid nasty stuff with doctors by exercising and making healthier choices. Avoid getting hit by a car by looking both ways. Avoid sunburn by wearing sunscreen. You get it.

So what does this have to do with Sentry? A lot.

First, let’s toss out a bucket of things we hopefully agree on:

There are entire software categories related to cure, from bug trackers to application monitoring. Those things are all there to help, but they exist because of stuff done upstream as software is being made and shipped to production. Where’s the ounce of prevention? For 80k organizations and growing - it’s Sentry.

And there are lots of good reasons for Sentry’s growing popularity. It’s an incredible product. It’s easy and affordable to start and grow. It plugs naturally into the developer workflow, spans errors and performance, and covers 100+ coding languages. But most importantly, it puts an ounce of prevention into the hands of the developers. And the pound of cure they trade is software with better quality, better performance and experiences for customers, and less dependence on the downstream stuff businesses have relied on to tell them when software isn’t working like it should.

The pace of change driven by technology and software continues to accelerate. And the way we build and ship higher quality software is changing quickly too. A developer without Sentry is like a writer without a spellchecker or Grammarly, sending a bunch of avoidable mistakes for editors or monitors to flag downstream. Empowering developers to avoid critical mistakes in advance of shipping to production is an important and necessary change in software development. Sentry is a big part of that change. And that’s an exciting place to be.

*Jay Simons is a General Partner at BOND, a growth-stage venture capital firm, where he focuses on investing in generational enterprise and B2B SaaS companies. Prior to joining BOND, Jay was the president of Atlassian for over a decade. He serves on the boards of Browserstack, HubSpot and Zapier. *