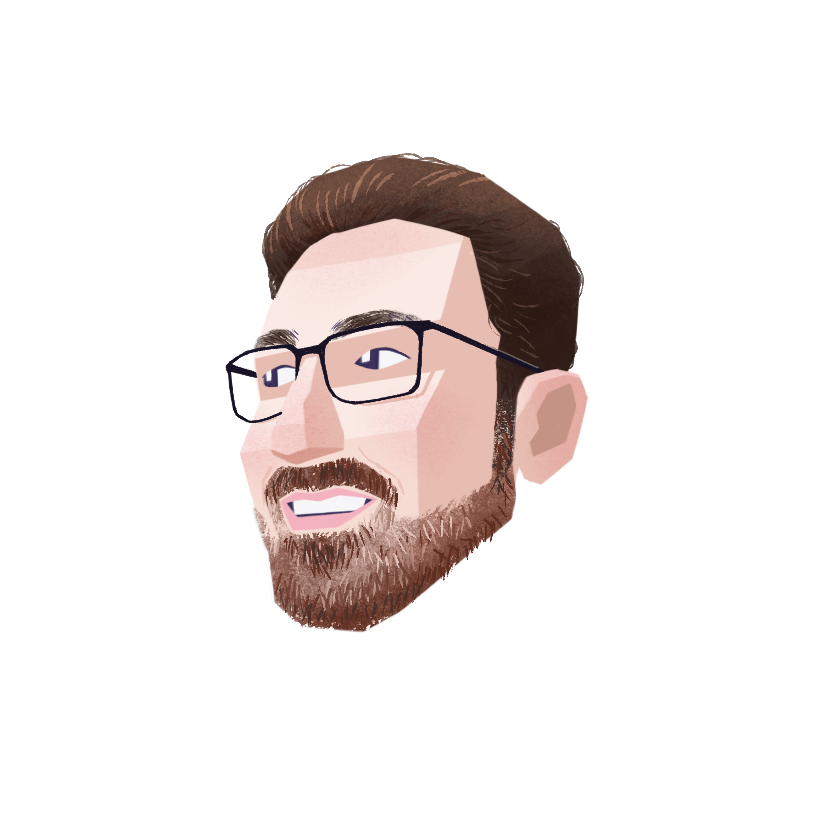 At Sentry, we’re always looking for innovative ways to dogfood our product. Over the last year we added Sentry’s error monitoring to our developer environment so that we could better understand the health of it.

In this blog post I’m going to touch on how fragile local development environments can be, how we brought observability into what’s happening by introducing Sentry, and what outcomes it has driven for our engineering organization.

As programmers, we typically spend a lot of time getting our local development environment set up: installing dependencies, managing multiple versions of an SDK or supporting tools, and so on.

Getting set up can take some time, however it’s usually straightforward because you’re starting from a clean slate. What becomes more challenging is when a previously good environment gets into a bad state. For example, you need a newer Python version for your virtualenv, a new library is missing, or your pre-commit hooks are out of date.

When things go wrong, it’s frustrating because your real work – building software – stops and you instead have to invest your time trying to unstick your environment. When the answer isn’t obvious, you have to go into Slack, ask for help, and hope that someone is around who can help you troubleshoot. And now you’ve interrupted their regular work too.

Getting alerted to problems during development

Typically, Sentry is used for monitoring software in production. When your software goes live in front of users, you want visibility to understand whether that software is operating successfully. Are there any errors? Is the performance acceptable?

However, for our Developer Productivity team, the local development environment used by our engineers is our production environment. Software engineers at Sentry are our users, and we similarly want to understand if the development tools we’re shipping are working successfully. For instance, are Python packages failing to install for some users?

What if we could be alerted when a developer’s environment goes bad? To figure this out, we instrumented Sentry into our local development toolchain.

Our development environment is generally powered by a lot of Bash scripts (If you have other environments go to the platforms page and see if yours is supported). Those scripts do everything from installing Python versions, setting up Git commit hooks, prompting developers to update their dependencies, and so on.

To have visibility into what was happening in our Bash scripts, we turned to sentry-cli. Sentry-cli is a command line executable written in Rust that communicates with the Sentry API. Typically it’s used for administrative tasks like sending a test event from the shell, uploading source maps, or letting Sentry know about a new version of your software.

Sentry-cli also has an interesting feature: it provides a bash hook that detects unhandled failures in a bash script and automatically reports those failures to Sentry. In the example below, sentry-cli is initialized in a Bash script (see docs):

If the Bash script fails, an error event is sent to Sentry with a traceback, the values of any active environment variables, and the console output is captured as breadcrumbs.

As mentioned earlier, if a script failure is encountered, sentry-cli sends an error event to Sentry’s servers. This has the effect of creating an alert within Sentry, which gets broadcasted to our team channel on Slack.

From there, we click through the Slack link which takes us to the event inside Sentry. Then we can determine which engineer is facing the issue (this is taken from the $USER environment variable) as well as what the issue is from the console output.

Since we know who’s facing the issue and what kind of problem they’re facing, we can get in touch with the developer armed with some context and a readiness to help!

We can easily find the root cause of an issue that may be difficult to reproduce because we reached out to the engineer near the moment of occurrence and are invested in getting it fixed.

We have covered how instrumenting a development environment with Sentry can positively impact the productivity of your engineering organization by increasing the observability and decreasing the response time to issues.

Thanks for reading this post. If you want to try out Sentry without creating an account, visit the Sentry Sandbox and feel free to play with it!

Thanks to Billy Vong for paving the way with the bootstrapping code, Ben Vinegar for encouraging me to write this post, and for Zac Propersi’s managerial support.