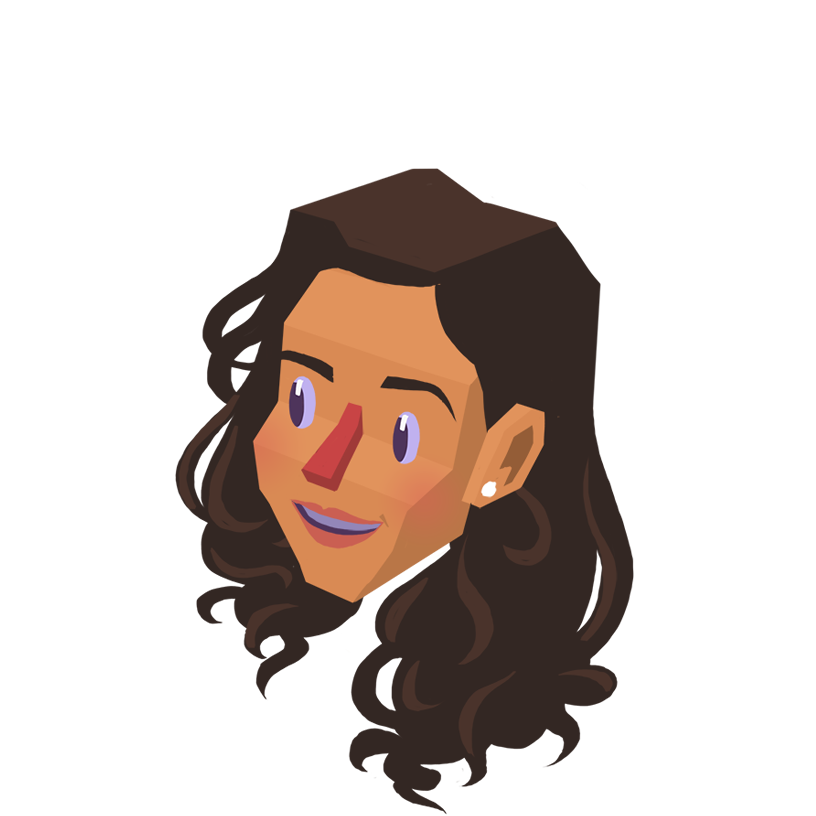 I’m currently Co-Director of Techqueria 🌮 and a software engineer at Slack on the Customer Acquisition team. 🌐

For those unfamiliar, Techqueria is a 501c3 nonprofit that serves the largest community of Latinx in Tech, and Slack is a collaboration hub for teams of all sizes to unify their systems and drive their business forward.

I’ve been a member of Techqueria since August 2017, and, initially, I was a relatively passive member — reading a lot and posting occasionally. Searching for a new job was actually the catalyst for being more active in the group. I was applying to companies where I loved using the product so, naturally, I applied to Slack. Through Techqueria, I was connected to four different Techqueria members who worked at Slack who helped prepare me for success in the interview process. Fast forward a few months to April 2018; I got an offer from Slack. I was elated! 🥳

After getting the offer from Slack, I wanted to give back to this community that enriched my life so much in such a short amount of time. Being a web developer, the Techqueria leads and I felt it made sense that I start making more updates to the website.

As I revamped the whole architecture of the website, I also became more involved with other aspects of Techqueria, like giving advice to the leads on Techqueria’s Slack community (naturally) and the tooling/platforms they were using. I released the first revamped version of the new website in September 2018 with some great feedback.

Soon after, I was helping Techqueria with anything and everything related to their online presence and having a lot of fun doing it! 💃🏽

Earlier this year (on January 29th to be precise), Sentry announced their Open Source Grant. I’m pretty sure I was scrolling on Twitter when I noticed it, and, since I’m a big fangirl of open-source anything, I gave it a look.

What really caught my attention was the GIF at the end of the announcement. The GIF just featured a diverse group of people all smiling and giving a thumbs up, and, you know what, they looked pretty nice. I figured, hey — I didn’t have anything to lose so why not give it a go!

After reading the post about 5 (or 300) times, I decided to give it a go. I let the core Techqueria leads group know via Slack that I would be applying to the grant using Techqueria’s website.

One of the other Techqueria leads, Felipe, offered to help with the wording for the grant and even recommended having the application be hosted on GitHub Gist instead of a PDF. We were more than happy to give kudos to GitHub, the defacto platform for open source collaboration for most developers across the world.

We had a meeting, finalized our application, and submitted it on February 24th.

On Tuesday, March 19th, I got an email while at work — I saw it’s an email from Sentry and I just decided to read it with a straight face. I didn’t want to work myself up if I didn’t get it…

The first thing I noticed was a taco GIF. I thought, hmmm that’s odd for a rejection email… and then I read some more. My heart started to race. My train of thought started going 100 miles an hour. Wait a second; there’s a taco?? Wait, I got the grant??? I GOT THE GRANT. OMG!!!

And well you can guess the rest. I immediately shared it with the team in Slack.

The timing of the email was perfect. Techqueria had just incorporated as a 501c3 nonprofit, and so many things were ramping up internally!

There was a lot of giddiness in that moment of winning the grant, but then I realized I had to buckle down and come up with a plan!

I added milestones in GitHub for every 2 weeks of the grant period so I could see what was being done on a high level. Then it was crunch time!

My main priority became making the website grow into a credible source of truth for our efforts and to become an effective funnel for those to contribute — whether by volunteering, speaking, donating space, sponsoring, or donating.

Unsurprisingly, because of all the work I put into the website, I became the most active contributor for the website with over 50K lines added and over 70K lines removed.

Through Wakatime, I can even look back and see that I spent ~80 hours working on the website (at least the amount of time where I was actively using VS Code and being in the Techqueria website repo) from June 3rd to September 8th. If you include the period from January 7th to June 3rd, it’s a whopping ~120 hours more. 🤯

Knowing I couldn’t do everything by myself, I started getting help from the community by posting about Techqueria’s website on social media, where it got a lot of traction.

With the help of some of these open source contributors, we were able to close 41 different issues over the span of three months.

I made sure to emphasize the friendliness of the community and add in a lot of integrations from the GitHub Marketplace to help with the number of PRs coming in. These integrations helped streamline and automate a lot of feedback and best practices right within the PR. One of my favorite integrations is Netlify, which allowed previews of the changes on prod to be baked right into the PR as a check.

We also made sure to highlight all those integrations right within our README through different badges.

We even integrated Sentry to catch those tricky bugs! 🐛

Techqueria has grown so much this past summer — we’re even at 170 stars for our repo now! ⭐

Here are some of the improvements I’d like to highlight: ☀️

And, I’ve grown so much too! I went from Member ➡️ Website Contributor ➡️ Open Source Lead ➡️ Board Member ➡️ Co-Director.

I’m especially proud of how many Latinx were able to make their first open-source contribution through Techqueria’s website.

We even set up a GitHub bot to show a cute little taco after someone merged in their first PR.

And, at its core, Techqueria is all about creating those initial opportunities for Latinx in Tech. These open-source efforts really aligned with our mission statement of providing Latinx professionals with the resources and support that they need to attain, thrive, and remain in a career within the technology industry. 🌮

I grabbed this amazing Sentry bath bomb/Fun Bomb at the Write/Speak/Code conference in San Francisco where I was even able to meet Maya in person and give her my thanks. 🤗 (Editor’s note: Maya is Sentry’s amazing Program Manager that coordinated our Open Source Grant.)

One of the characters says “Your code is bad, but that’s okay.”

This quote truly hits at the core of open-source. As a maintainer, you may never feel 100% satisfied with the state of things. Some of the most successful open-source repos on GitHub have thousands upon thousands of issues and hundreds of PRs that may not comply with the code standards.

And, that’s okay. Being in open-source means being in a constant state of improvement. And, it’s fun because you don’t have to go at it alone. 💛

To others who are wondering whether they should take that leap of faith and fully commit to an open source project for 3 months, I say change the time frame to ♾.

Finally, if you’re interested in supporting the largest community of Latinx in Tech, feel free to contribute to our open-source projects!