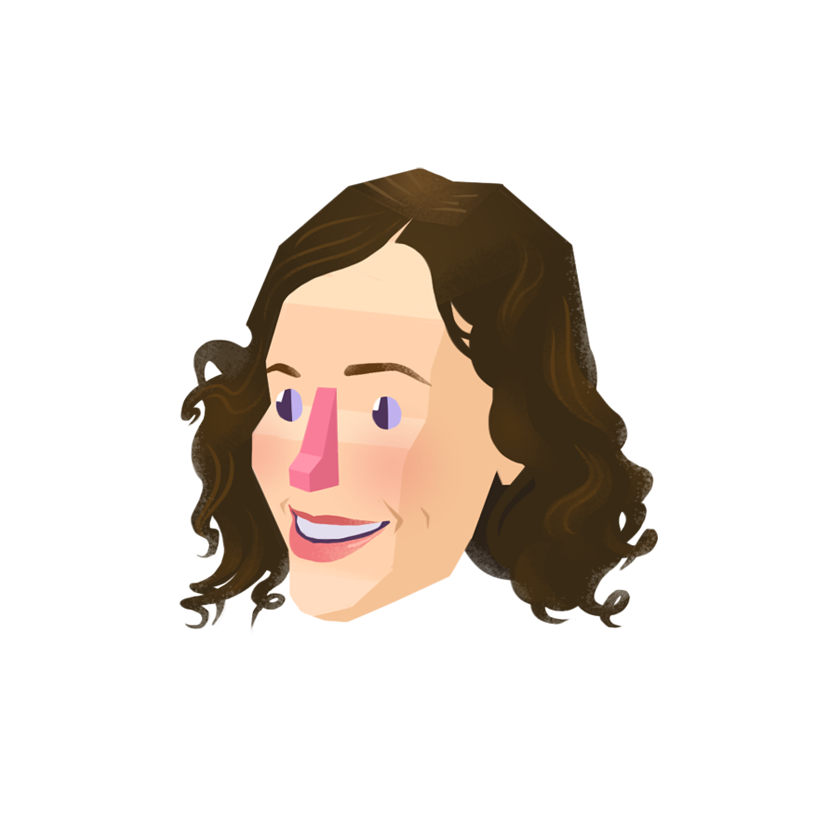 You probably use many tools to get through the day. Do you ever wonder what tools get other people through their days? In our Tools This Engineer Uses series, we explore the routines, systems, and tools your peers rely on to solve problems and accomplish goals.

With Sentry’s new event series already kicked off, Liz is excited to expand Sentry Meetups San Francisco to feature projects, stories, and lessons from our San Francisco community members. In between meetups, you’ll find Liz speaking at conferences. Or researching conferences. Or writing talk proposals… for conferences. In her free time, Liz codes and learns about coding — she’s a Jane-of-all-trades. Here are the tools and processes that get her through the week.

As part of her advocacy responsibilities, Liz represents Sentry at talks around the world. Unsurprisingly, quite a bit of work goes into actually applying to speak at conferences, including research to find out which topics and conferences are most appropriate for our brand and intended audience.

Liz’s research strategy often involves falling down rabbit holes of topic ideas. Like so many of us, that rabbit hole begins with Google, where Liz asks herself (and Google) if people have already given the exact talk she has in mind. She also utilizes the vast presentation archive that is YouTube — again, making sure she isn’t reinventing the wheel.

When she’s searching for potentially interesting conferences, Liz utilizes a few different resources, including CFP Land and CallbackWomen, which is a Twitter account geared explicitly at encouraging women to give more talks at conferences. Otherwise, conference discovery is very much word-of-mouth.

When it comes to writing talk proposals, Liz keeps it simple: she uses Vim for everything. Liz appreciates Vim’s minimalism and customizable Markdown syntax highlighting for every blog post, talk proposal, and research note.

Although she doesn’t rely on a lot of Vim’s plugins, she does use the command line tool Grip, or GitHub README Instant Preview, to ensure consistent and correct formatting. Grip launches a local web server to provide a live-reloadable, in-browser preview of the formatted Markdown file.

Between days spent researching or writing, Liz codes. Currently, she spends her coding days tinkering around with Sentry’s Integrations Platform, looking at example code, brushing up on her Python, and learning from other Sentry engineers.

As in her writing, Liz uses Vim for development. Again, she keeps it simple, especially since her coding work is currently more learning focused. Because the hardest bugs Liz creates for herself are logic- or process-based, she also does a lot of coding-related work on (actual) paper before writing the code.

While she has little interest in linters or auto-formatters at the moment, she does enjoy using code sandboxes, like Glitch. Glitch supports Node.js apps, which allows developers to play around with full-stack applications. Admittedly, Liz prefers Glitch over other sandboxes because it’s cute. Glitch is obviously nostalgic for the days of GeoCities and Angelfire sites, and so is Liz. (Honestly, who isn’t?)

Liz also uses GitHub, even for her personal projects, to document progress, hold herself accountable to that progress, and create a sense of transparency for the open source community. She’s even experimented in the past with making issues for her projects. Instead of keeping Markdown files for notes stored locally on her computer, she would publish them on GitHub, inviting other people to see what she was stuck on or present questions they had about her work.

It’s perhaps no surprise that Liz uses Meetup to manage event pages and engage potential event attendees. Liz’s career change into tech was very much thanks to the peer-driven learning she found and organized with her local Meetup groups, so after moving from LA to San Francisco, she’s using Meetups once again to learn about and contribute to new developer communities.

Keeping track of, well, everything

Between researching, writing, coding, speaking at events, and hosting them herself, Liz is, well, busy. She tries to plan out her week — usually the Friday before — to ensure a balance of each type of day. Right now, she throws everything into Google Calendar. Although she’s tried other todo list tools, nothing sticks quite like a calendar that forces her to be realistic about conflicting deadlines. For example, Liz might try to shift things around on her calendar before noticing a specific deadline lands on a particular day and determining that the day before should be a writing day.

Liz uses Anki for learning new languages (Japanese and Python, for example), Vim commands, and anything else she hates Googling for the umpteenth time. When learning a new command function, she might review it tonight and then again tomorrow. Anki uses a spaced-repetition algorithm to show her the flashcard at increasing intervals (like three days, a week, a month, etc.).

Despite flame wars about the best tools or languages for developer productivity, Liz believes that sleep is what matters most. Programming languages don’t matter when you don’t get enough sleep to be able to comprehend them. Liz has tried many sleep hacks herself, and, as it turns out, she’s a heavy sleeper. She tends to snooze, which ultimately leads to grogginess and unproductive mornings.

To combat the urge to snooze, Liz created her own Android app — Snooze Tracker — that plays random playlists on Pandora. Each morning the song and genre are different because her brain tunes out anything she’s heard more than 10 times; this way, she no longer sleeps through her alarms! The app also slowly increases the volume to encourage gentle waking but cancels out attempts to turn the music down.

Liz doesn’t have a strong preference for tabs or spaces and instead defaults to her team’s preferences. In her mind, convention overrules personal preferences. However, she did confess that she uses spaces because, although tabs make more sense in theory, spaces are more convenient when switching between editors.