Sentry for Good: Code for America and Digital-Age Food Stamps 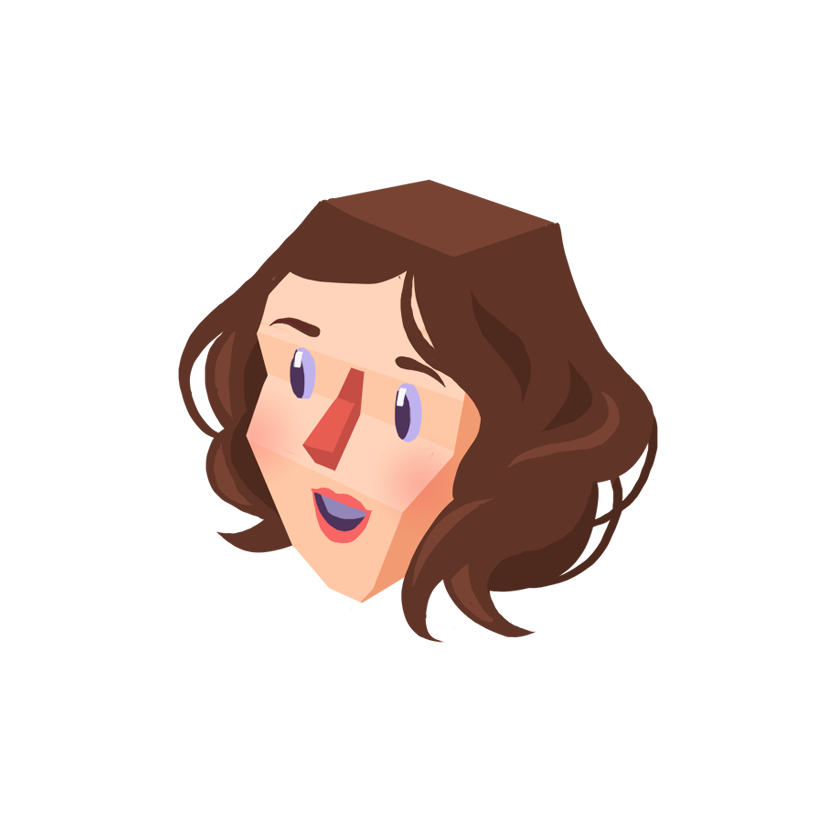 Welcome to our Sentry for Good blog post series, where we share the stories of organizations making a difference in the world while also positively influencing the broader developer ecosystem. In this post, we highlight Sentry customer and non-profit Code for America.

While Code for America supports several projects, the team working on GetCalFresh uses Sentry for exception monitoring. According to Ben Sheldon, Engineering Manager at Code for America, “from a philosophical level, Sentry aligns with our values of openness and community, and also ease of use and convenience.”

GetCalFresh is an initiative of Code for America that supports applicants through the CalFresh (SNAP) enrollment process to ensure that every eligible Californian can have a dignified experience accessing much-needed food benefits. Today, the Supplemental Nutrition Assistance Program (also known as SNAP, or food stamps) provides $70 billion to food eligible Americans each year. Historically, California has had one of the lowest participation rates in the program, and there are approximately two million Californians who qualify for SNAP but are not receiving benefits.

Code for America’s hypothesis was that improvements to the online application process alongside digital outreach could help close the participation gap.

To test their hypothesis, Code for America built GetCalFresh to guide applicants through each step of the enrollment process on their smartphone or computer. With GetCalFresh, the application process takes a mere 8 minutes, and applicants can return at any time later to upload additional verification documents through the same interface. GetCalFresh sends timely reminders to guide people through the enrollment process and has client success staff who respond to questions via email, SMS, and online chat.

From a client perspective, people who want to apply for food stamps come to getcalfresh.org and click the Apply Now button. GetCalFresh walks users through a series of questions collecting their name, contact information, income, expenses, and other eligibility information for CalFresh. Built with Ruby on Rails, the web applications focus on ease of understanding and usability across a broad range of devices, connectivity, and accessibility needs.

GetCalFresh is unique in how it transfers client information to the government’s system of record. Because a standard set of APIs doesn’t exist, GetCalFresh uses a combination of Selenium Webdriver, fax, and secure email to submit applications and upload documents via the government’s secure online portals and intake processes. To ensure that clients receive the maximum benefit, it’s critical that the GetCalFresh team is immediately alerted to errors and other changes to the government websites and systems that could affect the accurate transmission of client information.

By using Sentry, the GetCalFresh team receives notifications and reports of unexpected errors, giving them immediate visibility into what caused the issue, the history of that error, and impact metrics, such as the number of users affected.

GetCalFresh has an on-call engineer who is responsible for ensuring applications that encounter errors during the web-driving process are successfully submitted to the government as soon as possible. This engineer relies on Sentry to know if something isn’t working correctly. Depending on the error, this can be as straightforward as making a small data or code update, or it can be a more significant issue. Insights provided by Sentry allow for triaging to help make the appropriate decisions in both cases.

Sentry also uncovers error frequency for the GetCalFresh team. In a weekly standing meeting, they go through their Sentry dashboard, reviewing issues. Critical issues are debugged immediately, but issues may also be placed in a backlog and ignored until reprioritized. GetCalFresh makes extensive use of Sentry’s instrumentation and metadata tagging. As Ben explains, “because Sentry is open source, if there are implementation questions, developers can review the source code. As an engineer, being able to solve my own problems is incredibly helpful.”

By exposing the issues impacting even a minimal number of people, the team gains insights that further progress toward closing the CalFresh participation gap.

Learn more about Code for America

Code for America believes government can work for the people, and by the people, in the digital age, starting with the people who need it most. We build digital services that enhance government capabilities, and we help others do the same across all levels of government. We organize thousands of volunteers across nearly 80 chapters nationwide who improve government in their local communities. Our goal: a 21st-century government that effectively and equitably serves all Americans. Learn more at codeforamerica.org.