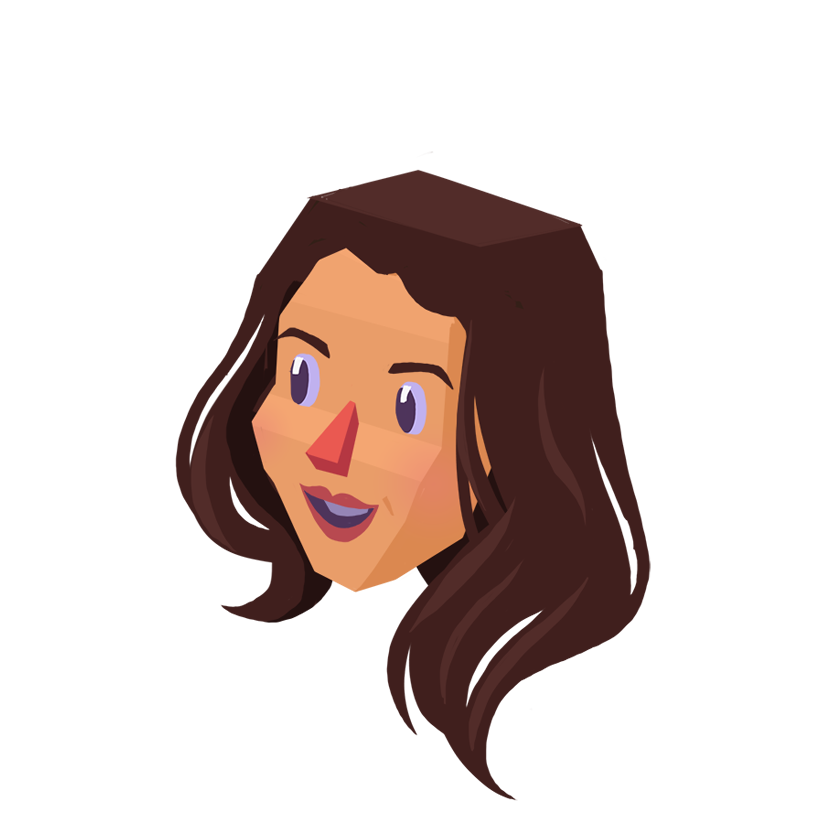 In our appropriately named Life at Sentry series, we talk to Sentry employees about what life is like at Sentry (and how they ended up here). In this edition, we’re chatting with our VP of People, Saloni Dudziak.

Tell me about your path to Sentry.

I’ve worked in administration and finance roles and in startups since the early 2000s. Before Sentry, I was at CoreOS and Github. When I was at Github, I worked with (and enjoyed working with) Cameron [Sentry’s Creative Director], who reached out after starting at Sentry and asked if I was interested in exploring a finance role. Initially, I was happy where I was and not looking, but I met with the CEO and the early team, which promptly snowballed into my thinking that this could be an amazing place where I could contribute my skills and help this company that was growing quickly, and more so, growing organically.

Sentry reminded me of Github’s beginnings, of being something somebody wanted to build to solve their own problems, and was naturally gaining traction, which I always find is a really cool way to grow a business. I was really impressed with the team’s honesty and passion, and I liked how decisions were made with ideals and principles in mind, especially around hiring appropriately and making sure we didn’t just look and act like every other tech company. Still, it was a hard decision because I didn’t feel that I was quite ready to leave CoreOS, but Sentry was an opportunity that I felt if I didn’t take, I would’ve potentially regretted it, and I would much rather take risks than have regrets of not trying.

What do you mean about the early team’s commitment to making sure they didn’t “look like every other tech company?”

From my very first conversations, I noticed how much the company cared about the inclusion of people. First off, the team was already more diverse than places I’ve worked previously, and I could see they were starting from good footing. Most of the conversations I had with David [Sentry CEO] expressed the same idea, being very passionate about making sure they were growing the company thoughtfully, and not just becoming a bunch of frat bros. Most companies usually say that, but the sincerity was there.

I think a lot of the early team and I had similar experiences that made us care about it: we’ve experienced firsthand companies who didn’t prioritize it early enough and experienced and/or witnessed toxic situations because of it. On top of that, everyone understands that to be successful, you have to have a wide range of people contributing their ideas and experiences to a product, and diverse companies are more successful overall than homogenous companies. You can’t touch every customer if you don’t have people like the customer represented in your company. For example, with people who are colorblind, their experience of looking at a website is very different, and we need to be able to solve for that. Otherwise, your product is restrictive and tailored toward particular groups or backgrounds.

Why does it matter so much to you?

Being a woman, being a woman of color, who is also an immigrant a couple of times over, who’s watched my family struggle and work all hours of the day and night just to make something for their kids, brings a very unique perspective as to why uplifting people not like yourself is so important. That experience also emphasizes why it’s important to recognize not everyone has had your experiences or comes from a level playing field and to understand that some people’s experiences have either given them advantages or granted them disadvantages.

For me, inclusion and diversity are firstly about figuring out what that means. How did people historically — and currently — become advantaged or disadvantaged? Then figure out how we find those people, and find a way to open doors and present avenues to them, so that they are represented in every single level of the company in numbers of mass. I don’t just want to see one or two people from underrepresented backgrounds at the top; I don’t think it’s good enough to say there’s nothing we can do about it, because there always is. What you can do about it is based on your level of extra effort in understanding the problem and then taking it one step further to really try hard to do it. If you care hard enough about it, you’ll find a way to figure it out.

Coincidentally, “Care Hard” is one of Sentry’s values. What’s your favorite Sentry value?

I appreciate them all, but I do actually think my favorite value is “Care Hard” because I feel like that is ultimately the overarching value for all the other values. If you care hard, the other values are easier to achieve. If you don’t care hard, that implies a lack of passion and effort in your work, and you don’t bring your full, whole self to the table and to your interactions with your teammates.

Why do you think Sentry values and culture is what it is today?

From the beginning, the founders were intentional about building a thoughtful company in a thoughtful manner. That’s still true today. We see it in the way we continue building the team: we don’t hire for the sake of hiring, we think about why we need a certain role, the longevity of that role, and how it contributes to the building of this business. We don’t hire for one particular type of person, we hire for people who emulate and embody our values, who bring different backgrounds and perspectives to the table, who add something unique and extra to our team.

Passionate, goofy, serious. I know the last two seemingly contradict, but “goofy” describes the people. We’re quirky, weird people and it’s great, that’s exactly what makes Sentry Sentry. People come into the office with all of their backgrounds experiences, and aren’t afraid to show them, and just form this interesting, hilarious group. The “serious” component is that we all understand we are a business, and we work really hard to be a legitimate and responsible business and do the right thing for our users. We don’t throw ostentatious parties or money into the ether. We appreciate each other and our business and take great effort to do that in mature ways. Some of us are in our third or fourth, or fifth companies of our career, and many of us are parents - we actually have a flabbergasting amount of kids for sixty employees [editor’s note: 28 kids at the time of publication].

What’s it like being part of Sentry’s leadership team?

Ah. [Deep breath]. It’s sometimes mildly entertaining, it’s occasionally frustrating, but mostly, it’s very empowering to help affect change and see our different ideas and thoughts translated into real initiatives. We discuss all the stuff: hard stuff, easy stuff, all the things in-between, but we also can poke fun at each other which is something I truly appreciate in the leadership team. Everyone is good-natured and can laugh at themselves quite a bit, which is unique and special. We also are definitely an eclectic bunch, with a healthy mix of backgrounds and experiences, so though we’re all a little quirky, we all bring a lot of value to the table.

Do you experience anything unique to being a woman in leadership?

It’s much more empowering here than it has been in previous roles, as I’m much more comfortable being upfront and calling things out when I need to. A large part of that is due to our culture of healthy and open communication. Not everyone is naturally great at this, but we work with each other to continually improve. That said, it can be tricky to navigate these things because every single one of us comes with pre-built biases and it takes a lot of self-reflection and deep diving into understanding one’s own biases, as well as actively working on weeding them out. I’ve found that the people on the leadership team all give and take feedback, and actively work on their own sets of The Things.

What advice would you give to women who want to be in leadership?

Find your mentors — men or women — who have the power to sponsor you: to have your back, to help guide you, teach you, and uplift you. One of the characteristics of our industry is that it’s all about “networking,” but I like to view it more as “ally-building” and building relationships. It’s not the traditional “who you know” necessarily, rather it’s about how you build relationships and maintain connections with each other in meaningful ways.

This is especially important because historically, women have had a harder time in networking or self-advocacy. A lot of decisions or “business” gets done in male-dominated extracurricular activities, like over golf or sportsball-type things. So find networking-type events, show up, make connections, go with a friend or colleague if it’s intimidating. Traditionally, there are a lot fewer women in power, so a lot of ally-building sometimes has to happen in non-traditional ways. Build relationships, maintain them, and don’t underestimate who can and wants to help you grow. Don’t be afraid to talk about difficult things you face, and always use your voice to help others as well as yourself.