Dive into Monitoring with The Monitor 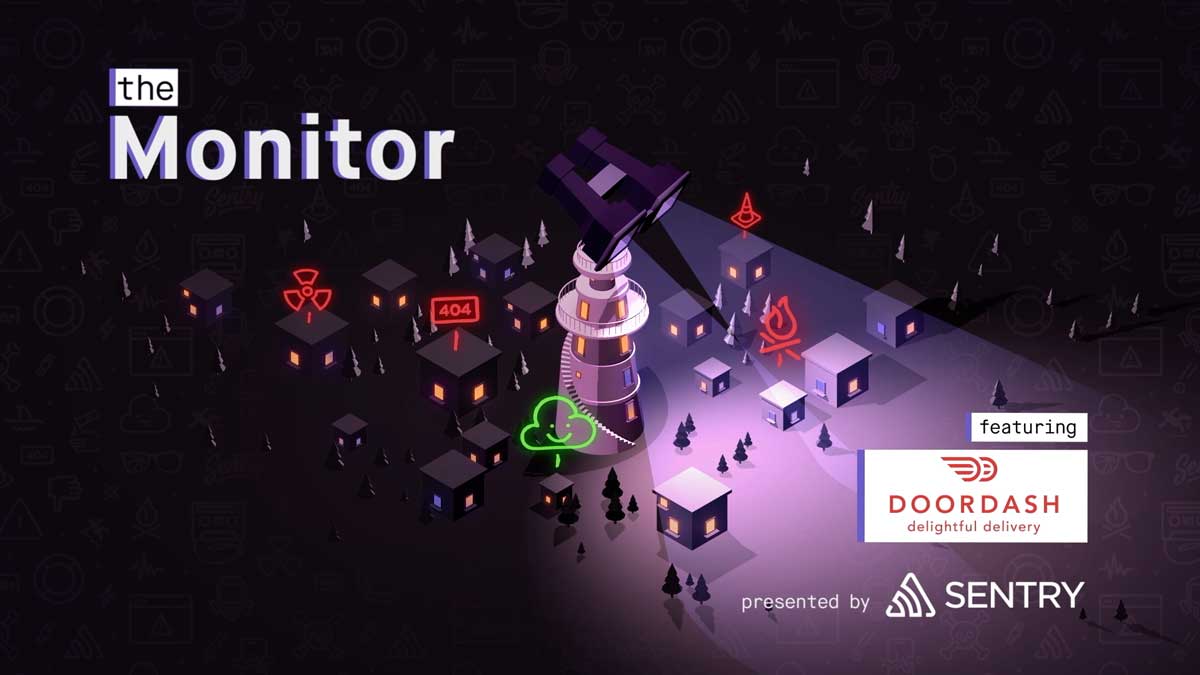 The Monitor is Sentry’s new monitoring focused video series in which we talk to customers about their own approaches to monitoring. It was also a huge opportunity for us to get into the Guinness Book of World Records for most references to the word “monitor” in a single sentence. It’s a little surprising we only had to use it three times to get there, but they give out records for anything.

For our very first video in this series, we spoke to Zhaobang Liu, a DevOps Engineer on the Infrastructure team at DoorDash, about how his team uses monitoring to support the entire organization. You can find his short interview here, along with an accompanying article that dives deeper into his discussion.

Though we’re talking with Sentry customers, the purpose of this series is not to pump out a bunch of “Sentry is great!” testimonials, which is why Zhaobang only mentions us in the context of the other tools and applications he’s using. Instead, it’s to provide engineers with a platform to share how they’re using monitoring to improve their own processes, with details about how other engineers might also put some of the same tools and ideas to use.

We’ll release a new video in the series every two weeks. Give it a look!