Keep Your Blog Consistent With Jekyll and Jest 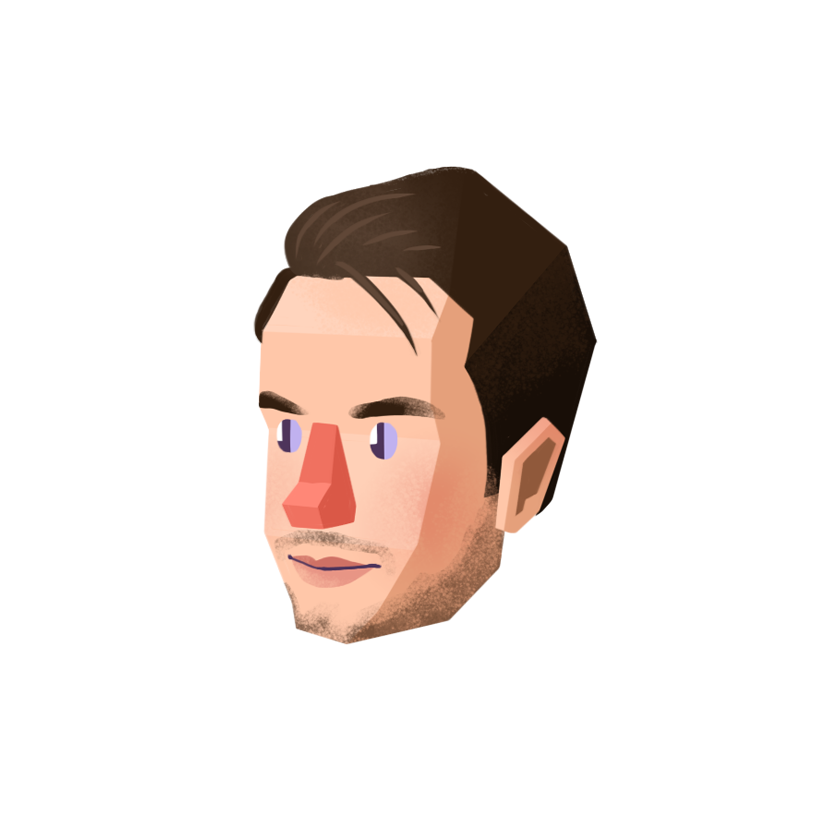 In a blog like ours, where each author’s voice is an important part of the content, the task of maintaining a consistent style and tone is a challenge that grows with the size of our company. To reduce the load on the people that typically serve as editors, I’ve written a suite of copy-editor-style tests with Jest for our blog, which is generated by Jekyll.

If you’d like to try the same thing for your blog or statically generated site, this post covers the high-level problems that need to be solved and my take on how to address them. While we’re biased toward Jekyll and Jest, the same concepts can be used with other generators and testing frameworks.

We’ll also assume you have Ruby and Node.js installed.

Step 1: Getting set up

I’ve gone ahead and created a boilerplate project for you over at cameronmcefee/jekyll-jest-example. You can work within the 1-getting-started folder, or copy it somewhere if you’d like to build on top of it.

This is the output from jekyll new <sitename>, with one tweak, which is that all the template files are now in the src folder, and _config.yml has been updated with source: src to ensure it builds correctly. By doing this, we prevent Jekyll from processing the node_modules and _tests_ folders, which would slow things down dramatically. This step isn’t necessary, but if you don’t keep your Jekyll source in a subfolder, be sure to ignore those folders in your config file (and all other non-essential files while you’re at it).

This folder also includes a package.json with Jest and Babel set as dependencies, a shell script in bin/test, which will let us do a little logic before out tests, and a hello world test in the _tests_ folder that we can use to prove everything works.

cd into the source for step 1 and run:

If everything went well, you should see something like this:

Writing a test suite for a statically generated blog requires a few special considerations, which we’ll cover in this post.

Our first task is to ensure we can test against the same data Jekyll uses. This is important because Jekyll assembles data from a number of sources. We want to be sure our data is the same data that is in the final output.

For example, post URLs can be defined in the config file, in a post’s permalink value, or by the post filename. While we could comprehensively implement a system that checks all those things, it is much easier to have Jekyll dump the data we care about into a JSON file that we can then import into the Jest environment.

If you are familiar with Jekyll and Liquid templates, you might be tempted to simply dump {{ site | jsonify }}. While this does work, in a blog of any decent size, you will end up with a text file many megabytes large because every page and post includes its full rendered output. You’d essentially be dumping the entire site into one file.

Instead, we’ll create a new Jekll template that we’ll use to output only the data we care about, in this case, post frontmatter. While it’s a little tedious — and frankly, ugly — this gives us fine-grained control over the content we can work with.

Create _jest.json in the src directory and add the following content:

What you put in this file is up to you, depending on what you want to test. Dream big. You’ll notice that the filename starts with an underscore. That’s because Jekyll ignores files that start with underscores by default, so this template won’t render in production. To make our JSON file render in our test environment, we need to tell Jekyll to include it.

Create a new file called _config.test.yml, and add the following:

To make Jekyll apply this config when we run the tests, we need to add it to the config list in bin/test. Update line 6 of the config like this:

Next, we’ll load this data into our Jest environment. We’ll need to read a file, so add fs-extra to your package.json file:

Create a file at lib/helpers.js and add:

The use of Promise.all here isn’t technically necessary, but I’ve done it so it’s easy to plug in other data fetchers at this stage.

Our final step is to load this data into our tests. Open up _tests_/frontmatter.js and use the new helper to load the Jekyll content into the context.

You’ll notice I’ve also updated our test to be a little more relevant. It now loops through all posts, checking the condition we’ve set.

If you’ve run the code so far, you’ll notice that the tests fail as expected, but Jest doesn’t tell you which post failed. When working on a single post, you might know from the context which file is the culprit. However, when editing multiple, it’s nice to know specifically which posts fail the tests.

While Jest lets you make custom matchers, if you want to do something as simple as a custom message for an existing matcher, there isn’t an out-of-the-box solution. Fortunately, when a Jest assertion fails, it throws a formatted error. To make our own custom message, all we need to do is catch that error and add our content to it.

To lib/helpers.js add the following method:

This will catch any error that occurs within it (in this case the Jest error) and append a given message.

In _tests_/frontmatter.js, be sure to import printOnFail and then update the expect line to use the new method.

Note that we’re passing post.path as the message. If you add a post that fails the test (adding permalink: /this-post-will-fail/ to the frontmatter of a post will do it), you’ll see something like this:

However, the current tools will just tell you that these things exist somewhere within the entire post. That’s not super helpful for quickly finding errors, especially in cases where a specific syntax may be valid in some cases but not others. We’ll now build a custom Jest matcher that will allow us to print just the offending paragraph and highlight the failing string.

While my earlier examples are good representations of style guide rules, they’re hard to see in a demo. Instead, let’s write a test that prevents us from using one of the most overused phrases in tech blog posts: “We are <adjective> to announce”.

First, we make our matcher by creating a file at lib/matchers.js and add to it:

Now when we use expect(input).not.toMatchLint(regexp), Jest will print the paragraph that failed, with the failing phrase highlighted.

To apply it to our test, let’s create a new style guide test file in _tests_/styleguide.js.

To try our new test out, edit one of the posts to start with “We are excited to announce” and watch with pleasure as Jest rejects your ubiquitous choice of language.

The last step, selectively testing posts, may be the most important. In a given pull request, we probably prefer to run the tests against only the posts that were added or modified. Likewise, we probably won’t bother to update our old blog posts, so we need a way to tell Jest to ignore them even if we make minor edits to them in the future.

We have three tasks to address:

First, let’s update _jest.json to pass along ignore_tests if it exists in a post.

Next, we’ll update bin/test and use git to fetch the changed files.

Now that we have a list of changed files saved to the CHANGED_FILES environment variable, we can use that to filter our post list when we test.

We need to mutate some arrays, so let’s take a shortcut and use lodash:

Update lib/helpers.js with a method that will let us filter out modified posts.

In this, we’ve imported lodash, made a new method filterModifiedFiles that returns the intersection of the posts array and the modified files array and omits any files that include an ignore_tests value, and attached this method to the posts array so we can chain it like posts.modified().forEach.

All that’s left is to use the new helper in our tests:

Go forth and nitpick

While I omitted these topics to keep this post a reasonable length, if you wish to further enhance the system, you may also want to consider stripping out code blocks so they don’t trigger tests, allowing posts to include an array of specific tests to ignore, or adding a heavy-duty style guide checker like Vale.

Need more ideas for tests? Here are a few of my favorites that we use on our blog:

That’s it, we’re done. Hook your blog up to your CI service and watch as the test do the tedius work while your editors focus on helping your authors shape their stories.