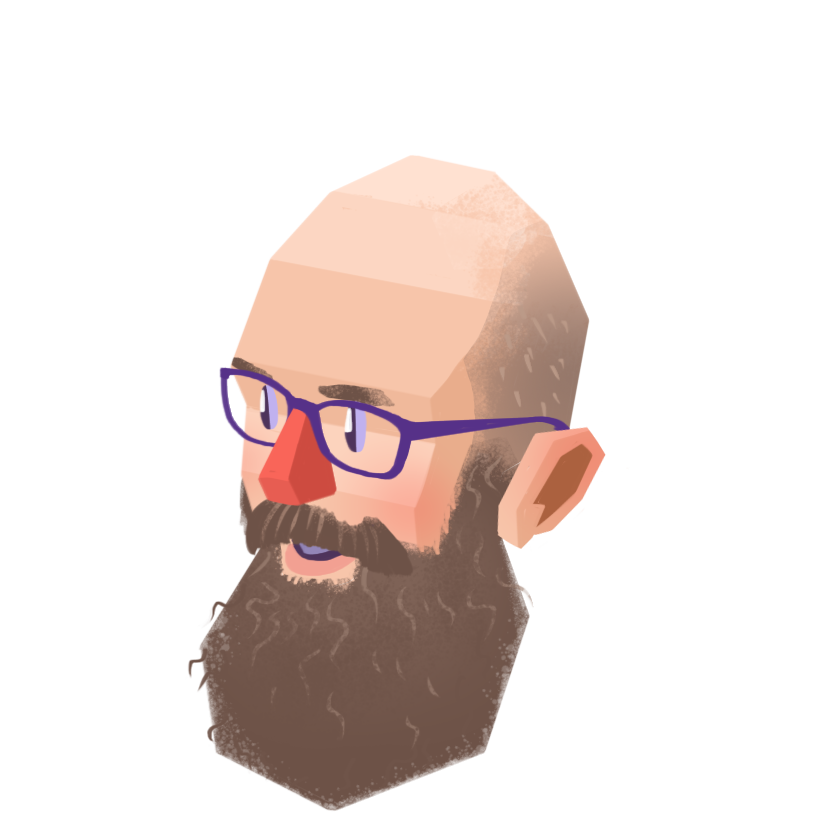 One of the more frequent pieces of feedback that we hear from users of Sentry is that they’d like to reduce the number of notifications that they receive without resorting to disabling email notifications completely. We’ve been working on and testing an error monitoring feature to address this issue on our own projects for the past several weeks, and we’re ready to open it up to other Sentry users for preliminary testing.

We developed this feature to address two common cases: short periods of high error rates, such as those caused due to the failure of shared infrastructure such as a database; and long, sustained periods of error activity, which can happen with large projects or aggressive rule configurations.